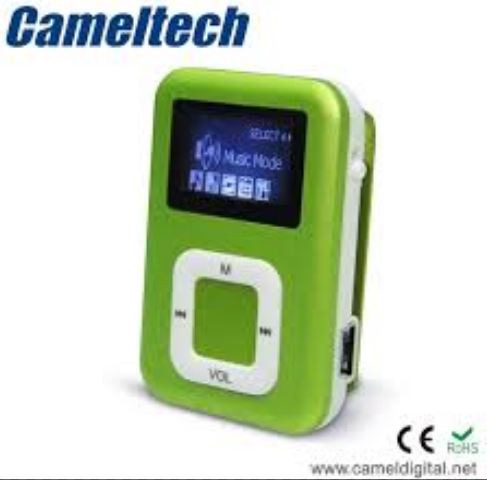 This mp3 player will change everything. It is expected to launch the high-end audiophile division of the upcoming Qloppi lifestyle family of products. About the Klong Prem Central Prison 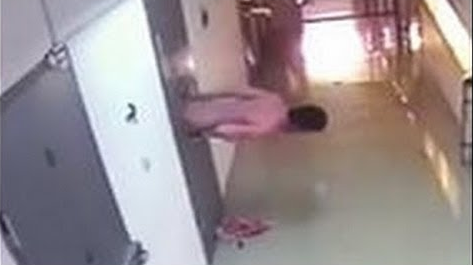 This is a maximum security prison in Chatuchak District, Bangkok, Thailand. The prison has several separate sections. The compound houses up to 20,000 inmates. About Deborah Hung 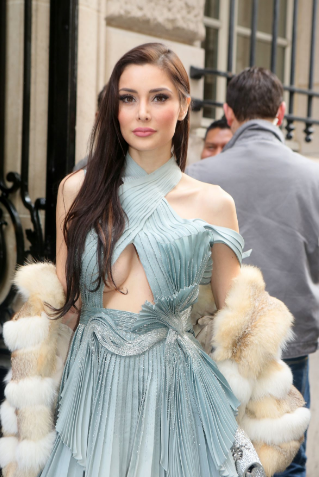